Introduction : photography and me

I have always maintained a relationship with the image which holds an important place in my life and devoted an important part of my time to look at the world which surrounds me, the streets, the cities, the landscapes, the characters who inhabit them, the items they forged or use. When I travel by bus, I rarely decide to read, there is so much to see, even in the journeys that I have traveled dozens or hundreds of times.

Born into a family where photography was present in everyday life, I found with my first 6x9 camera, around the age of 9 or 10, the opportunity to finally be able to express myself in images that my drawings of child struggled to say (or sometimes came up against the incomprehension of a normative teacher). At our home where my father had set up a photo lab in a cellar, I learned very early on in contact or enlargement printing techniques, develop my films and see the images appear as if by magic on the paper soaked in the developer bath. From 6x9, I switched to 6x6, first a “box”, then a reflex, dreamed of and bought second-hand from a photographer's window.

Later, passionate about cinema, I turned to moving images and made a long detour through militant cinema as part of the group "Cinéma Politique". The camera became a weapon in the service of social or political causes, while the engagement in struggles (workers' strikes, Human Rights, Larzac, imperialism ...) also required debate and reflection on the role and use

But, tired of making films that were too didactical, I returned to photography, this time with the 24x36 camera of my deceased father. Then I was able to acquire other more modern cameras, but keeping, as much as possible, the control of the parameters of the shooting rather than sacrificing to the automatism which, by freeing the technique, impoverishes the creative input from the photographer.

All around me, in my daily life, as on the occasion of many trips for personal or professional reasons, I was able to look at people and environments, near or far. Images, to express my emotions, my feelings, my experience, my encounters. In some countries like China, the process was easy, as photography was experienced as a game in people's daily lives. In others it was more difficult and I sometimes gave up the idea of ​​photographing people, so much the fact of showing a camera aroused mistrust or even hostility. It was then through environments, urban or rural, objects, lights, that I tried to talk about these places. Not monuments or tourist sites; I only photograph them very rarely because others have done it much better than I could and these photos are available everywhere. My photos do not seek to show what is "required" to show, but rather what I saw and in the most personal way I saw it.

By presenting a few extracts from my work, by series, this site intends to give an outline, voluntarily reduced, of my exploration of the world, declined according to major themes which were built along the way and guided my gaze. Even if some of these themes or certain images sometimes go beyond the human register, they only speak of the immediate human environment.

Several of these series having been the subject of books, you will find in the corresponding sections the cover page and a link on the publisher's website Photo#graphie : http://www.photo-graphie.org/

If you wish, you can join me, by mail at :   This email address is being protected from spambots. You need JavaScript enabled to view it. . Comments and suggestions are welcome !

By suscribing to the Newsletter, you will stay informed of new publications, new series, exhibitions... 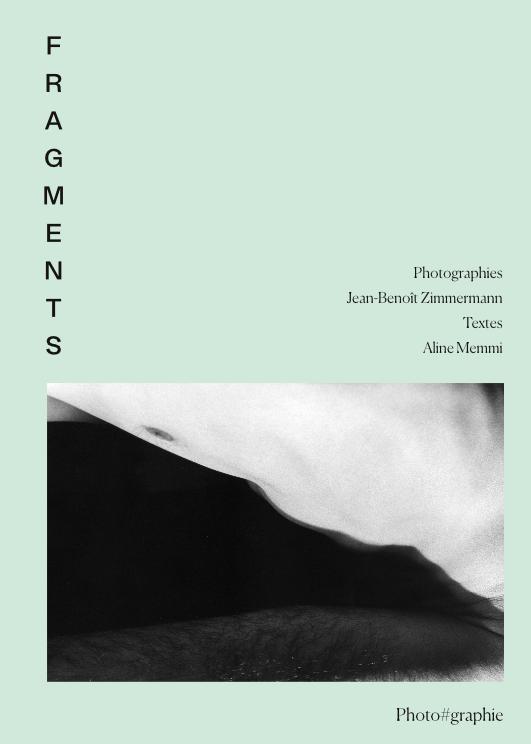